Where does the time go?

So Facebook has this somewhat-entertaining feature called “On This Day” where it shows you the posts you’ve made on that particular date for the past however-many-years-you’ve-been-on-Facebook. Sometimes it reminds you of stuff that sucks, but for the most part (if you’re not a Negative Nelly) it shows you the highlights of the past. It can even be a little cool to see what type of person you used to be–though I shudder at the horrendous spelling and grammar errors I made when I first started Facebook; I guess I thought textspeak was OK at the time.

Though I’ve seen the shared tweets and articles, it only just hit me today that I’ve been with Talk Nerdy With Us for over two years! It might not sound like much, but it feels good that I can say I’ve worked as a “freelance entertainment journalist” for that long. When I started writing for Talk Nerdy With Us I had never imagined having that kind of work, paid or no, and despite the free nature of the freelance work–and the fact that I don’t have much time to write anymore–I still enjoy it. I’ve stayed on as an editor even though that writing time is scarce, so I can still contribute to the site’s work. Come to think of it, I really need to dream up more article ideas…. I’ve also written an article for another entertainment website, Starry Constellation Magazine … though again, I haven’t had the time or energy (or creativity) to think up more article ideas.

It’s crazy how life turns out sometimes. Even though I’ve been writing for Talk Nerdy With Us for this long and have had tons of Twitter followers that likely followed me for that specific reason, it’s still almost surreal. I mean, wow. Just wow. I don’t think words can relay to my “bosses” how much I appreciate the opportunity they’ve given me over the past two years. It still blows me away some days.

I hope I can continue to do this work and dream up more articles and do more reviews (and the occasional interview–when I’m not working). This experience really allows me to tap into both my creative and my supremely nerdy sides.

Ships. They pull in and sail off, come and go.

And some of them make absolutely no sense.

I’m not talking about your average boat. I’m talking about relationships, specifically in books, TV shows, and movies. People see two characters who they feel should be together, and boom! A ship is born. It’s the biggest thing in fandoms lately, and it shows no sign of stopping.

Why do we ship? Why do some fans rabidly defend their ships, often to the point of full-on fan wars? I mean slur-slinging, trash-talking, hate-mailing wars, all over fictional characters that may never have been in a relationship to begin with.

It’s a strange phenomenon, one that I don’t fully understand. At times I can see the chemistry that creates a fanborne ship, but for the most part it’s beyond my comprehension. Why invest so much energy in a fantasy world, especially one in which the thing you fantasize about doesn’t exist? Some fans even write fanfic (fan-authored fiction–a topic for another day, perhaps) or fanart (fanfic for the artist set) depicting their favorite ship.

I suppose I’m something of a purist. If the characters are written as being in a relationship, fine. If they’re written/played as having chemistry, okay. But non-canonical, non-romantic couplings that don’t make any sense? That just doesn’t jive with me. I don’t even like canon relationships without some sort of romantic vibe there to spark a ship.

The rabid nature of shipping also baffles me. You take a relationship that isn’t established and defend it to your dying breath. Friendships can be made or lost due to fandom ships. Is a fictional relationship really worth that kind of cost?

I, for one, don’t think so. I think shipping could theoretically be fun, if taken as the make believe that they are, but certainly not to the extent at which people are willing to go lately.

If your ship leaves the dock and sets sail, for the love of all that’s holy, just let it go. Don’t get in heated fights with someone you don’t even know over a fantasy. It’s not worth it.

The biggest thing, of course, being Star Wars itself.

Basically, if you post spoilers about the movie, you’re a jerk. No ifs, ands, or buts. People don’t want to know all the details of a blockbuster movie before they see it, and if they do, they’ll ask.

I’ve seen it. But this blog will not be soiled by spoils. I’ll keep mum…for now……

If you are sitting behind/next to/near someone in a theatre, for Gods’ sakes be considerate and mindful of those around you.

They may look perfectly healthy, but you don’t know what’s going on inside them.

They might have a chronic pain condition, an injury, or an autoimmune disorder that causes their body to attack itself. They may be autistic or have a panic disorder.

You never know how much discomfort or pain you can cause by constantly bumping or kicking their seat.

I am 5’10”. If I am capable of crossing my legs without kicking the seat in front of me, I’m pretty damn sure the short skinny bitch in the seat behind me today is capable of it. If not, she should’ve sat the f*ck still. 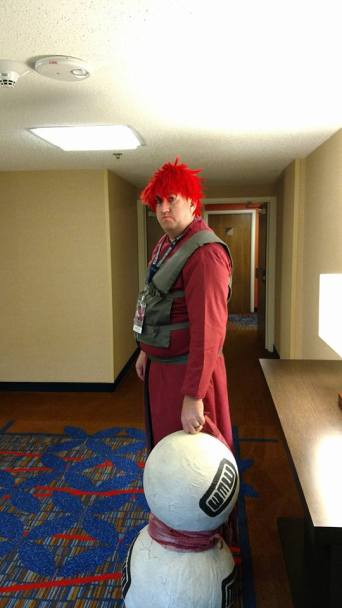 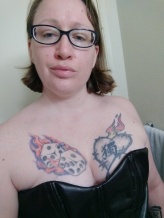 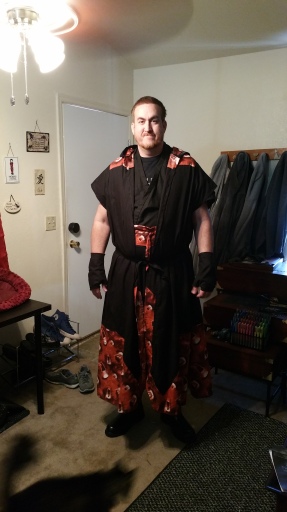 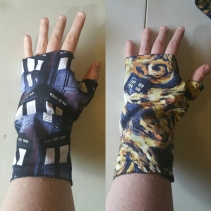 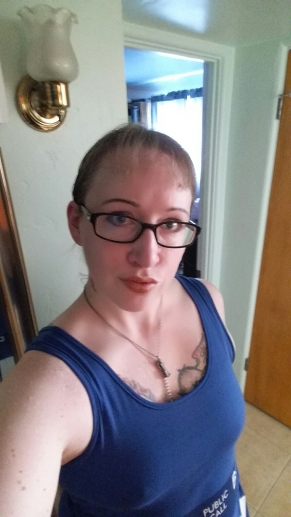 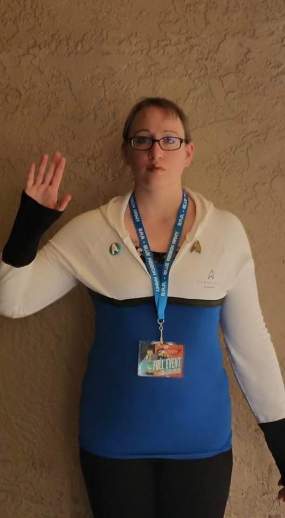 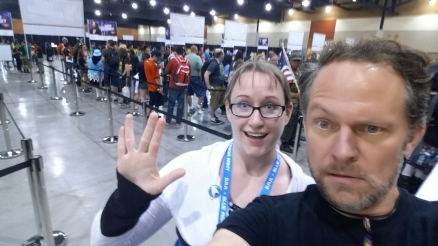 We all sometimes lose sight of our true voice